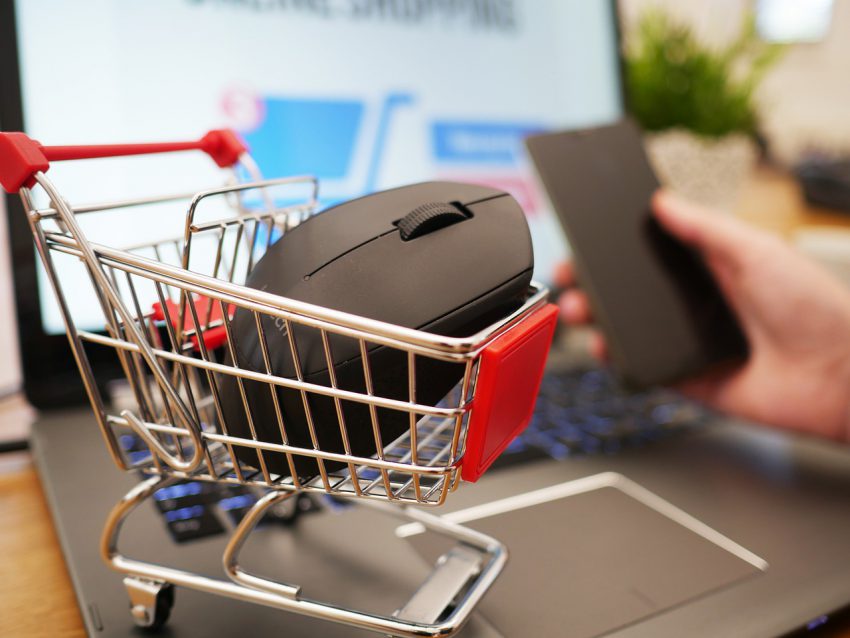 We live in an age of consumerism. Our lives are focused on earning money which we can then spend on various things. Of course, we spend it on things that are necessary, like food and paying the bills, or rent, but we also shop in order to cheer ourselves up, when we are bored, to make our lives easier and more comfortable, and for countless other reasons. The shopping culture in the Western world has developed significantly in the past forty years. Shopping has also evolved due to the development of technology. Not only do we not have to go to stores to do our shopping, but we also do not even have to leave our bed in order to buy something. Nowadays, people more often buy electronic devices, sometimes out of necessity, and sometimes purely for fun. Here are five of the most popular consumer electronic brands in the UK.

There are very few people who are not aware that this name exists, as this electronics giant has dominated the world’s markets for decades. In the UK, it is the first most popular brand, with 78% of people being very satisfied with their products.

The second place on this list goes to Panasonic, the Japanese company which has been around for a century, and which specializes in air conditioning units, washing machines, computers, TVs, cameras, and practically anything you can think of.

This company comes from South Korea, and today it is known primarily for its revolutionary smartphones, which are some of the best on the market, and considered to be the best by many. Samsung also produces TV’s, medical equipment, clothes, and electronic components. Words that consumers most commonly used to describe this brand are “well-made”, “good quality”, and “hi-tech”.

This brand is most commonly associated with cameras, ranging from inexpensive hobby ones to the professional ones which cost several thousands of pounds. However, this Japanese company also makes printers and photographic paper of good quality.

HP, short for Hewlett-Packard, is the only company on this list that does not come from Japan. This American company has been around since the 1930s. It is present in almost every country in the world and is best known for making computers and laptops, as well as servers, scanners, printers, and software.

It is obvious that all of the companies on this list are not new, and that they have existed for at least seventy years, during which time they have had the opportunity to prove their quality, which the consumers recognize and respect. Obviously, everyone who wishes to spend a significant amount of money on a product must be sure that they are buying something well-made.